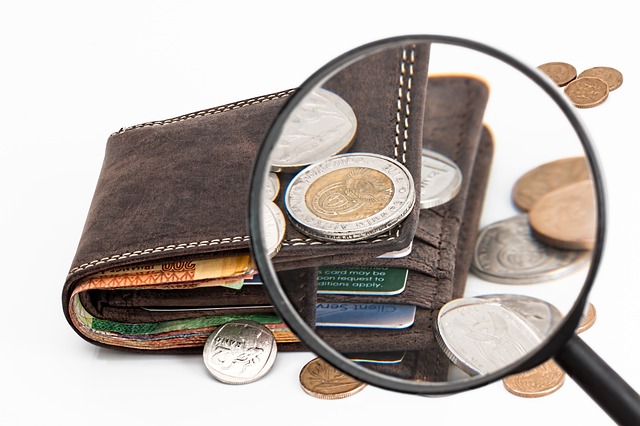 I last posted a budget update in September and our budget has drastically changed ever since then. Not only have we finished paying off a lot of debt, but we’re now managing to put aside around $2500 a month. Sadly, most of that will go towards taxes for last year, but it’s still a nice accomplishment.

We won’t be able to continue it once we buy a house, but for now we’re enjoying feeling flush.So what changed? How did we do it? To find out, we go to the budgets.

Our spending wasn’t out of control, but there was definitely lots of room for improvement.

Specifically, we were spending too much on dining out.

Gas costs were high, but that was outside our control.  My husband was also doing a lot of driving for work, which required a lot of gas expenditures, but we more than made up for it with hefty mileage reimbursements.

In addition the fuel costs, we also both had major maintenance due around that time, which boosted our service costs.

The clothing budget was also on the high side. I was in a wardrobe updating period and he had to get a lot dry cleaning done every two weeks.

As you compare the two budgets, you’ll see some striking differences. First, we’ve cut about $500 in spending, even as our total income went up. Where did we see cuts?

1. A big chunk of it was courtesy of lower gas prices. That’s more than a $200 difference! Unfortunately, I don’t expect that particular savings to last. When building our budget for the whole year to figure out what sort of mortgage payment we can afford, we factored in a much higher gas cost than we’re currently paying. It’s one area of the budget we can’t control – we’re at the mercy of OPEC.

2. Our clothing budget went down, and it should continue to do so. My husband’s dress code changed, so we’ll have a small outlay to restock his closet with business casual, but our dry cleaning bill will be drastically reduced.

3. Our dining out costs were cut in half because my husband brought his lunch much more often.

4. Student loans were also down about $90, and we haven’t even paid off the last small loan yet. Most of this reduction is due to decreases in the interest rate. Even though his loans are consolidated, some of loans are adjustable within the consolidation. (I don’t know how Sallie Mae accomplished that, but they did.)

I didn’t include savings in the budget because right now we’re using a month-end savings system. We shunt whatever we have leftover into the savings account, while leaving at least a $750 cushion in the checking account. Sometimes we have to be a little flexible with the day we transfer the savings, such as last month when we had to pay our credit card bill before my husband’s paycheck arrived. We aim to transfer the funds by the end of the first week of the month, and so far it’s worked for us.

How is your budget faring so far? Have you had to make major cuts? Have lower gas prices and interest rates eased the pressure or are you worse off than before? Tell me in the comments.

You have many options to heat a house to make sure that the occupants feel comfortable during the cold seasons. Two of the most common

19 Wedding Anniversary Ideas on a Budget

How Much Money Do You Need to Retire?

How much money should you have when you retire? It’s one of the questions that many people ask and still can’t seem to figure out

Why is College Tuition So High and What You Can Do About It?

College tuition fees just keep on getting more expensive every year. The continuous increase is due to a number of factors, such as lower state